For people who are already diagnosed with a cancer, results of genetic testing may help them make decisions about their treatment and understand their risk for other cancers. Genetic testing provides an opportunity for family members to learn about their own cancer risks. 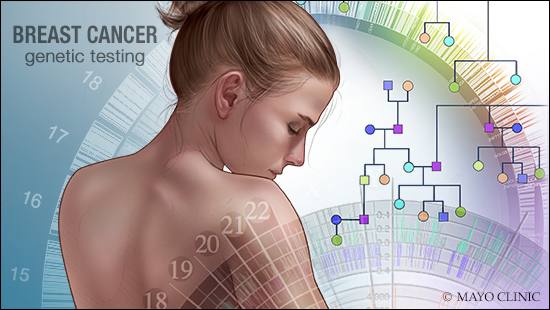